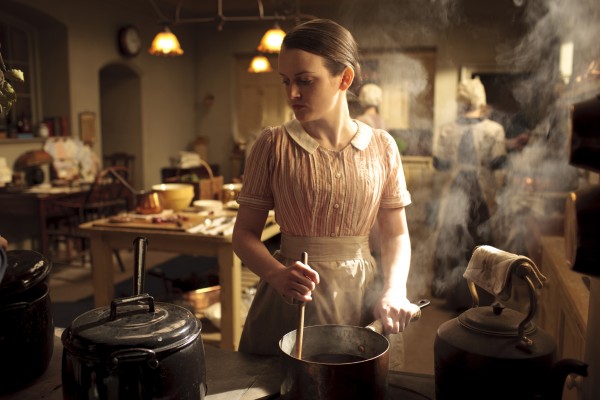 Any fan of Downton Abbey knows what tonight is – the premiere of Season 3! Will Mary and Mathew actually get married? Will Bates get out of jail? What will Thomas and O’Brien scheme up this year? Personally, I cannot wait for any scene with The Dowager Countess – brilliantly played by Maggie Smith (“What is a week-end?”) and now the addition of Shirley Maclaine as Cora’s mother to the cast, there are sure to be even more quotable lines.

JAN. 2014 UPDATE: So, tonight is the U.S. premiere of Season 4. I’ve already binged watched the entire season a few months back via Couch Tuner (warning: you might not want to visit this site – as it has the complete episodes to over 100 TV shows – you may not resurface for weeks.) Anyway, no spoilers but I do think dear DA jumped the shark this season. But I’ll still be watching as long as it’s still airing.

So, why not have some tea and scones tonight or perhaps make one of these British inspired recipes in the weeks to come while watching Downton on a Sunday night (or whenever you fire up the DVR.) 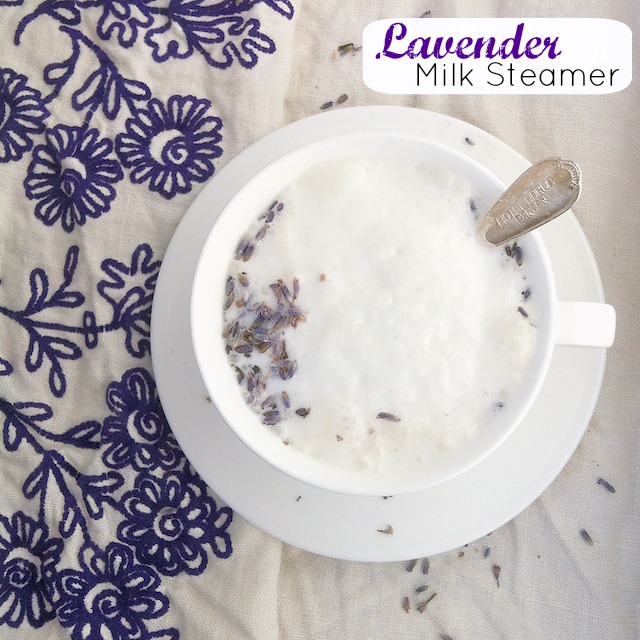 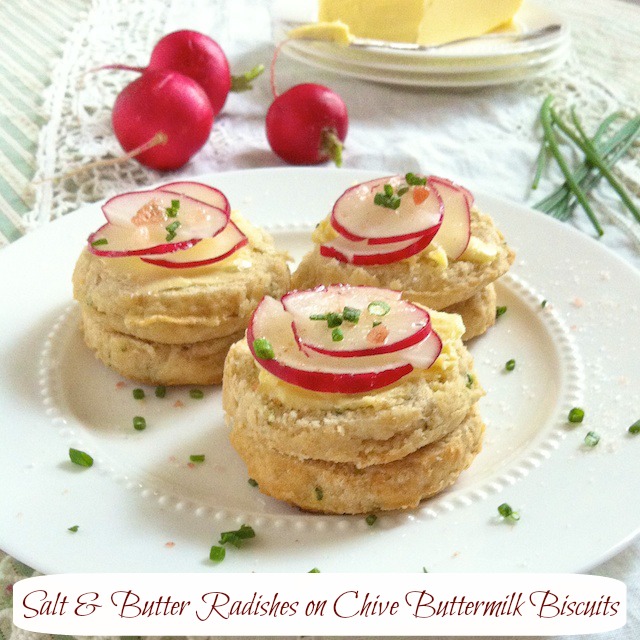 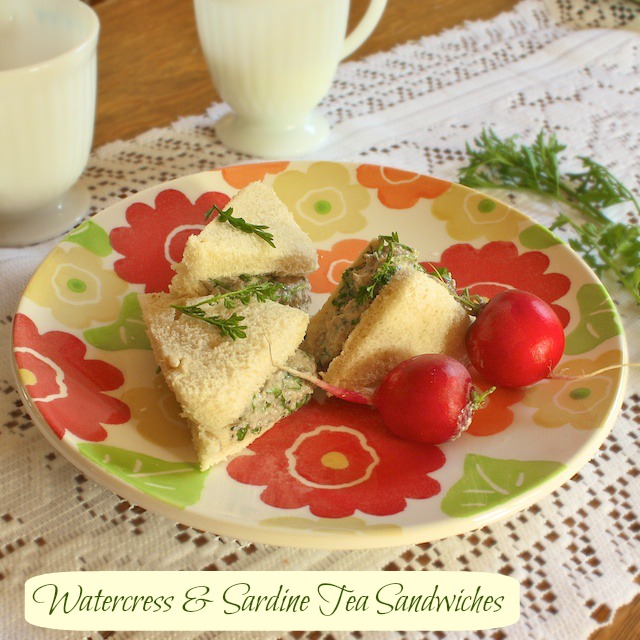 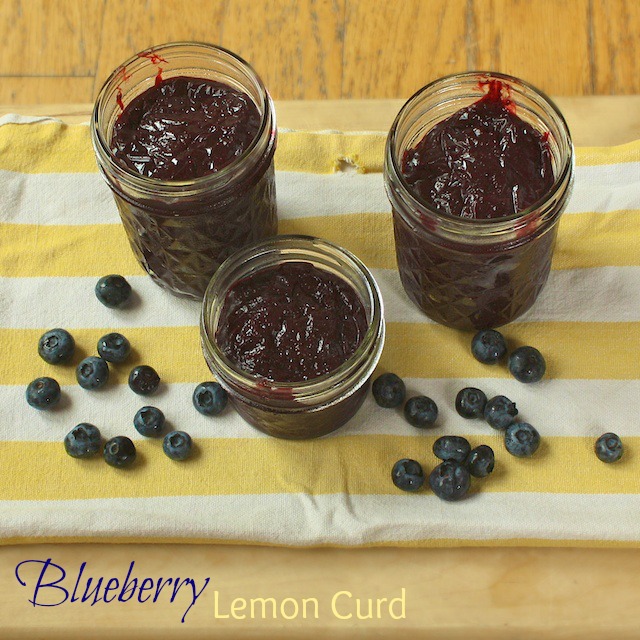 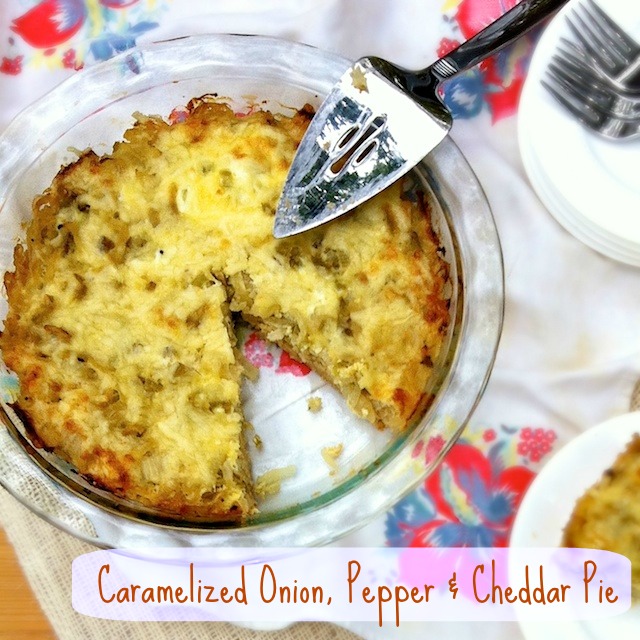 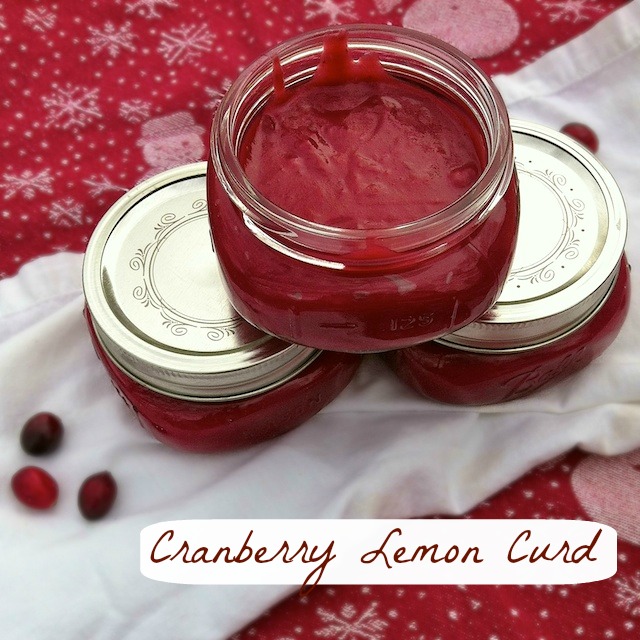 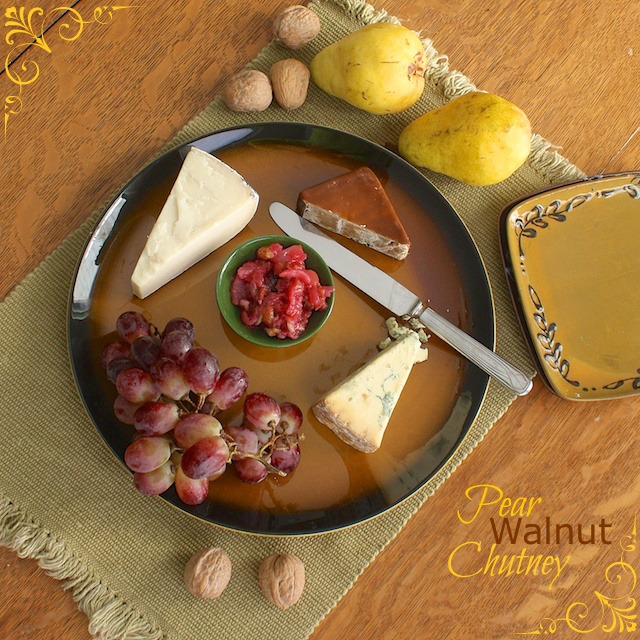 Who’s your favorite Downton Abbey character? Do you have a favorite British dish you eat or cook? Do you have any ties to England? (And to the lucky Brits who are a season ahead of us Americans, no spoilers, please!)

An avid Downton Abbey fan! Mary is my fave character, although I do love the Dowager (Maggie Smith). Clever, TIMELY post and lovely recipes. : )

Thanks much Lauren - you can't beat the lines from the Dowager from the brilliant Maggie Smith!

This is Awesome!! as a fan (and it has my name in it), I totally will be trying these

I think by default anyone named Abbey would need to be a fan - lol! In all honesty, I loved loved Seasons 1 & 2 and then season 3 was ok. I started Season 4 but kind of lost interest. But I'm definitely back for the final season :)