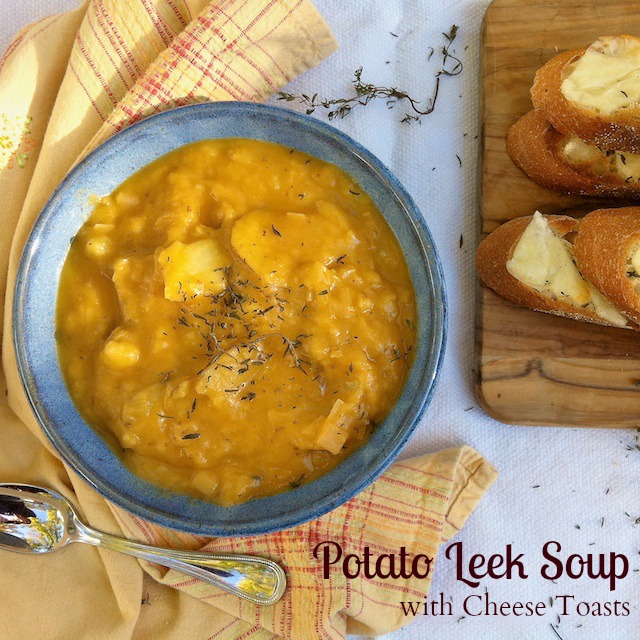 My very favorite thing about being a part of The Recipe ReDux is meeting new food bloggers virtually from all over the country and the globe. One of our newer Recipe ReDux members, Mary of Brighton Your Health, is a dietitian currently living in southwest France and I immediately got immersed in her blog (there’s several interesting posts on comparing school lunch in France vs. U.S.)

But it was a very simple recipe called Soupe de Bonne Femme (or Good Old Girls’ Soup) that caught my eye – so so simple but Mary raved about the flavor (and the aroma) so I set about making it with some adaptations along the way. It really couldn’t be simpler but it definitely is hearty enough to serve as a meal and perfect to ward off the chill that is undeniably now in the air. 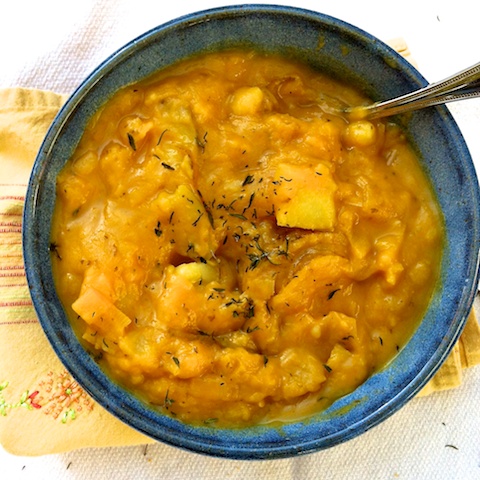 And these cheese toasts are mighty tasty on their own: 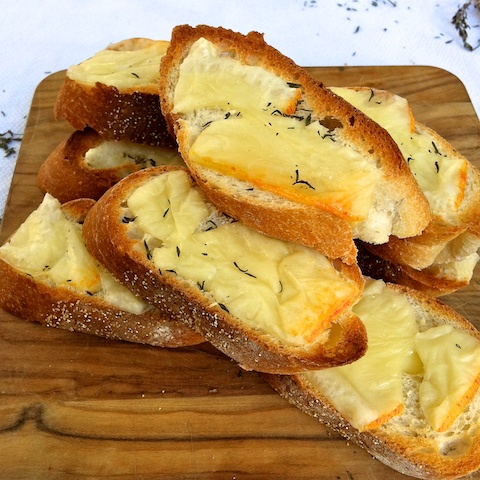 This looks like an easy recipe to file away for winter! Gorgeous pics :)

leeks have to be one of my most favored, yet under used, foods. this is a bookmark & make for future for sure.

I know I love leeks but never use them enough.