How to Make Labneh (Yogurt Cheese) 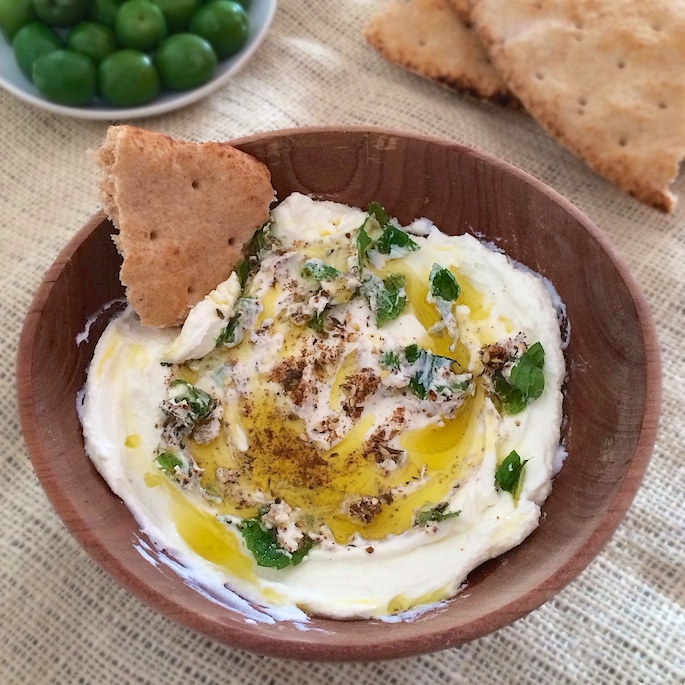 Disclosure: California Milk Advisory Board compensated The Recipe ReDux (co-owned by ReganMillerJones, Inc. and Teaspoon Communications), to sponsor this recipe contest. We are not eligible to win prizes associated with the contest. My thoughts and opinions are my own.

Labneh (or labne) came onto my radar a few years ago when I was writing a food trend story. Along with kefir, I wrote it was the next “hot” dairy product. While kefir has become more mainstream, labneh isn’t exactly a household name here in America yet…but I have a feeling that might change as the flavors of the Middle East become more popular (a predicted 2014 trend by Janet Helm – THE dietitian who has her pulse on food and nutrition trends over at Nutrition Unplugged.)

So, when the California Milk Advisory Board approached The Recipe ReDux to do a National Nutrition Month recipe challenge to lighten up recipes with real California dairy foods, I knew exactly what I was going to make. 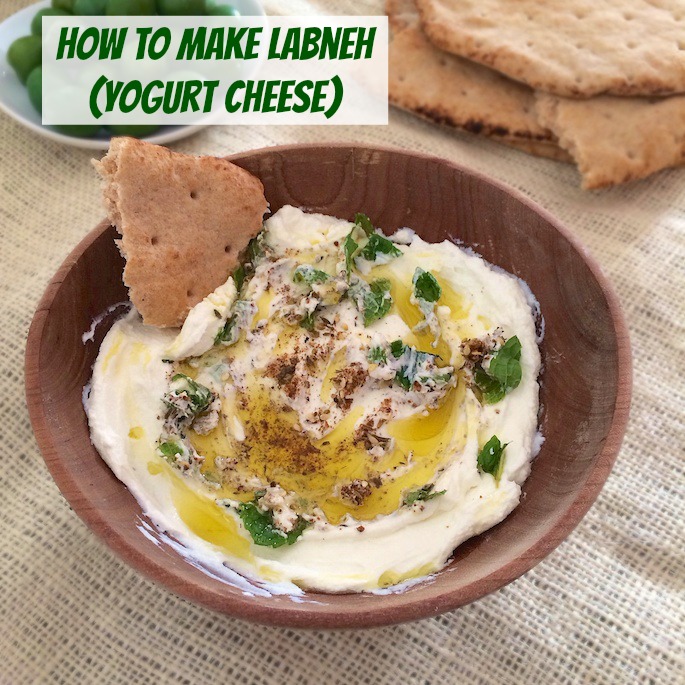 I wanted to see how labneh would taste using a nonfat yogurt – after all, this is a “lighten up” recipe contest. I ended up using nonfat Greek yogurt from Brown Cow Farm, started “back in 1973 by two self-proclaimed hippies in Ithaca, NY” who bought a Jersey cow and started making small batches of yogurt. They moved operations permanently to California in 1989. (Full disclosure: I worked for dairy farmers for several years and have always been partial to the Jersey breed – or “brown cows” – because of their beautiful coat and extra-rich milk.) 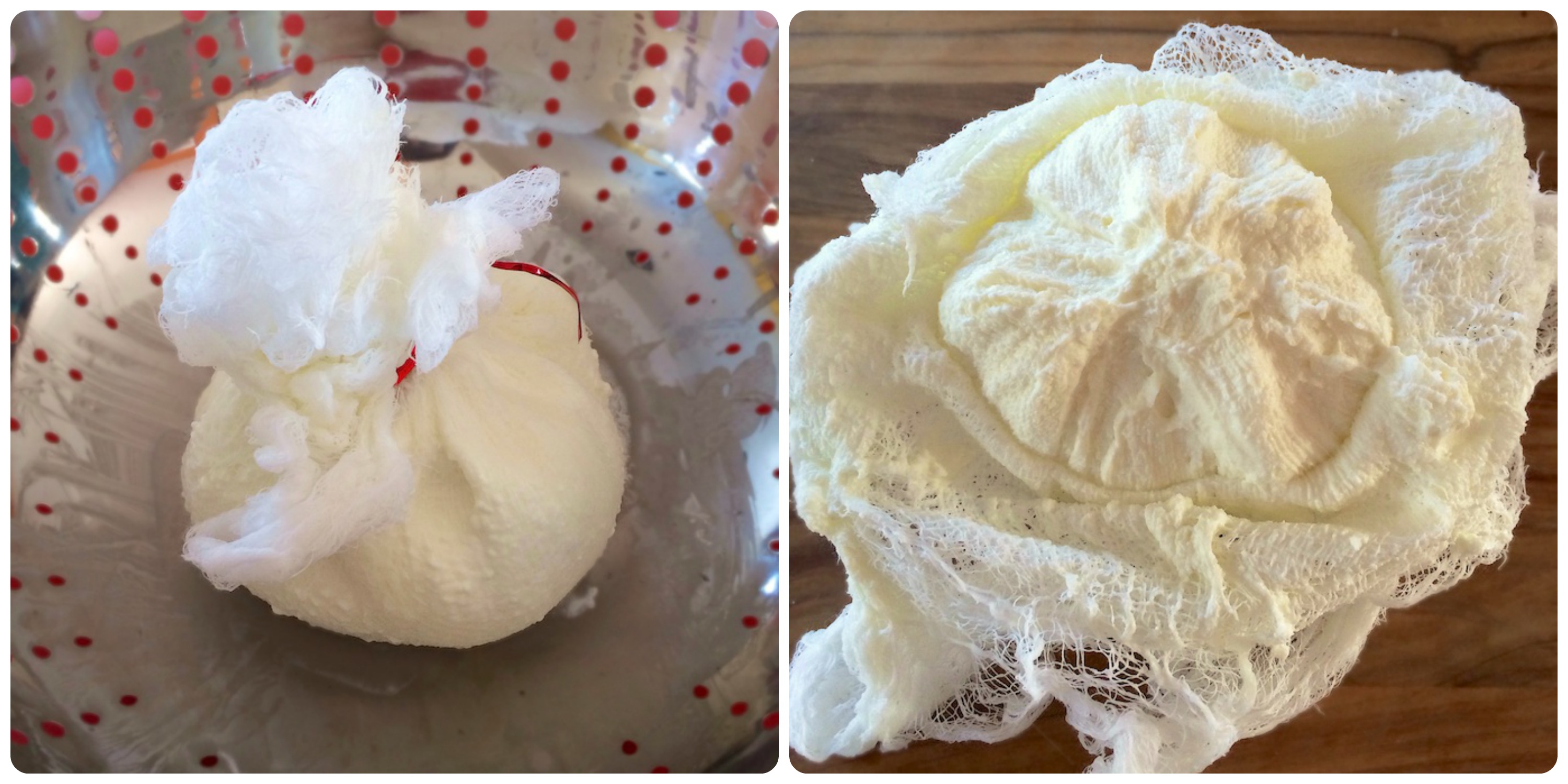 I gotta say, I think this is my new fave way to enjoy yogurt. I mixed it with some traditional ingredients (olive oil, za’atar and mint) and even enjoyed it for breakfast as they do in Lebanon with bread (whole wheat pita for me.) I also ate it for lunch and as a snack throughout the week – it was so good and filling for such a simple recipe.

For my  next batch of labneh – believe me, there will be another batch very soon –  I plan to use it place of ricotta with this pistachio pairing and as a topping on this red lentil soup.

How to Make Labneh (Yogurt Cheese) 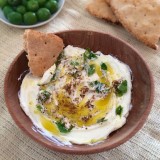 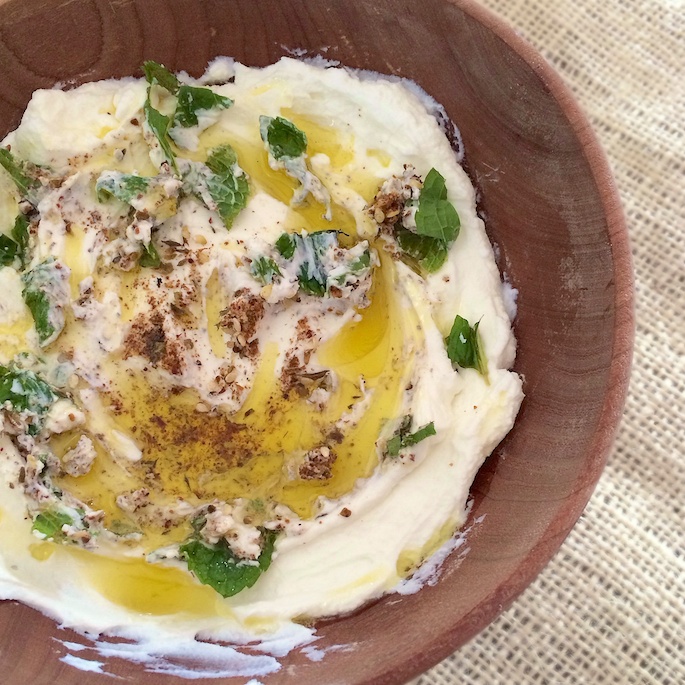 Check out all of the Recipe ReDux California dairy creations below and let us know, have you ever made cheese at home? We want to hear!