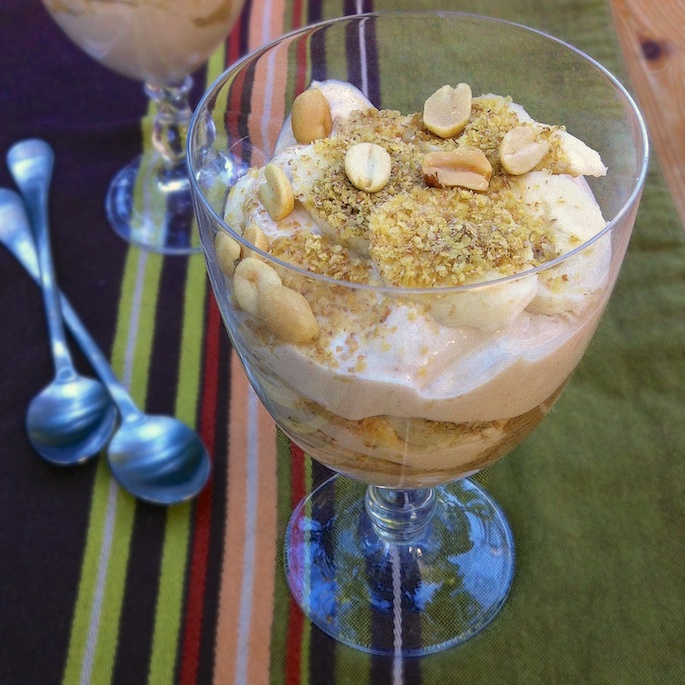 Disclosure: I received a sample jar of Kretschmer wheat germ but was not paid for any product promotion.

According to the calendar, I have one more day left of summer. One more day to enjoy these no-cook, raw dessert recipes posted by the creative members of The Recipe ReDux for the month of September.

Of course, things aren’t that dire. And of course, I can do no-cook all year round. But this time of year, while many relish the cooler weather, fall foliage and back-to-school routines, I reminisce about a summer that’s gone by too fast and shorter days end.

But what can always get me out of my funk? Basically anything to do with peanut butter. And bananas. 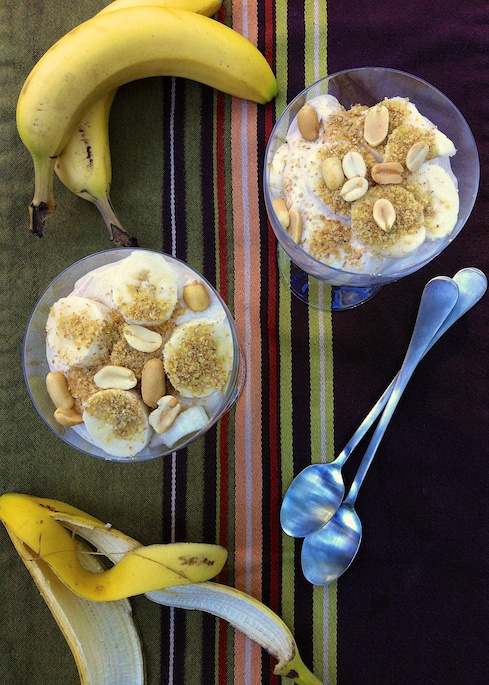 You’d think after eating the same two foods almost daily for how many years, one would get sick of those foods. But not this gal. My six year old daughter has been cultivating a love for all things PB&B, too.

So, with this month’s Recipe ReDux theme of no-cook desserts – I thought about a raw pudding (but I already did a Vegan Coconut Chocolate Pudding) or an icebox cake (but that’s pushing the summer envelope at bit though our Aussie blogger members may indulge me!)

In the end, I went back to my beloved peanut butter. And bananas. And honey (ahem, another almost daily indulgence.) 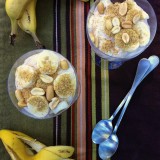 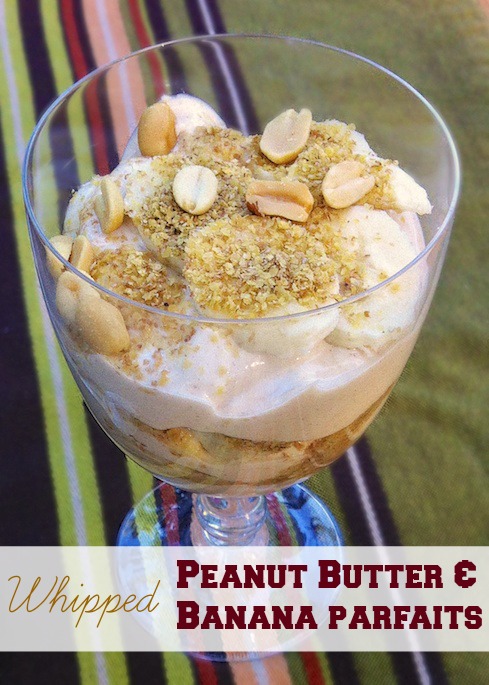 What’s your favorite quickie, no-cook indulgence? Are you a nut butter lover? Pro-summer or pro-fall?