Here’s how to roast chestnuts with an oven instead of an open fire. 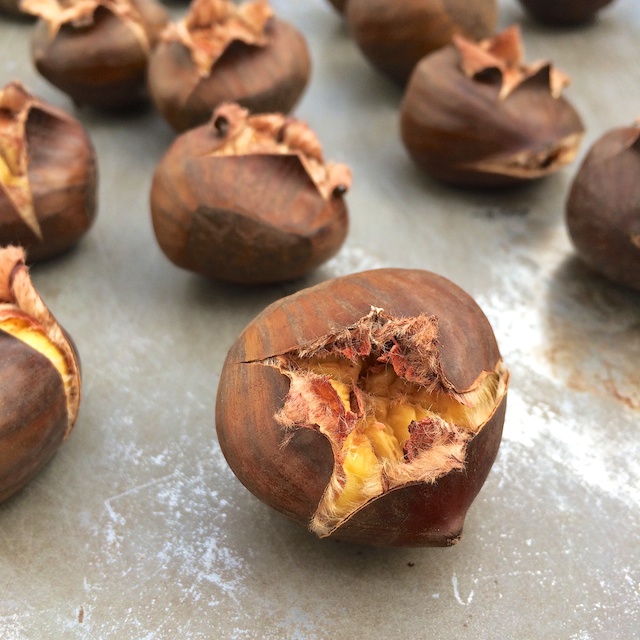 HOW TO ROAST CHESTNUTS:

If your only exposure to chestnuts is via The Christmas Song (which has been on repeat in my head since working on this post), then you are in for treat. 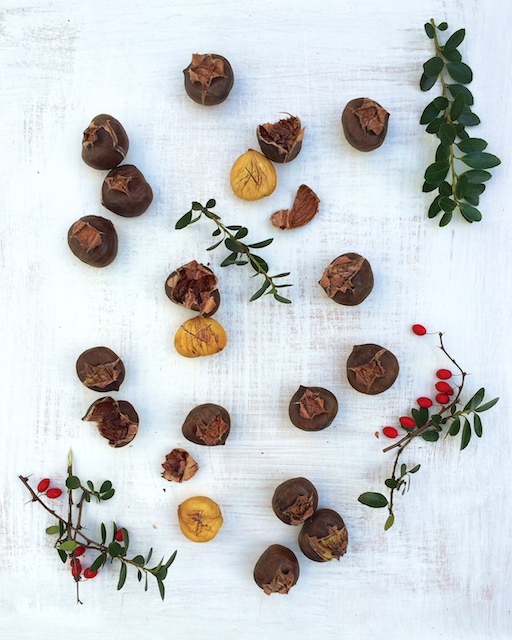 Meaty, sweet and slightly nutty, roasted chestnuts have a unique taste all of their own and roasting chestnuts is simple – all you need is a knife, tray and an oven (or if you prefer, an open fire.)

Roasted chestnuts were a part of every Italian-American Christmas dinner during my childhood. While she’s been gone for several years, I can still picture my godmother and Great-Aunt Jerri sitting and cutting the slits into the chestnuts with her perfectly manicured hands (she was a beautician entrepreneur and anyone who knows me well has heard my Aunt Jerri stories. I’ll have to think of some that are PG enough to share on the blog someday…..)

Nowadays, we have roasted chestnuts each year at our Christmas Eve 7 Fish dinner at my sister’s house and I love that we are keeping the tradition ongoing (<—I think this is the year I’ll get my 8 year old to actually try them.)

Chestnuts trees were once abundant in America until a fungus wiped out almost the entire species in the early 1900s. (Ok, maybe not really a “fun” fact.)

In Italy, chestnut flour is often used in baked goods, polenta and soups.

You can also eat chestnuts raw, boiled or steamed.

Chestnuts are lower in calories compared to other nuts as they have less fat – a handful (about 1.5 ounces) is around 100 calories and they provide many nutrients including fiber, Vitamin C, potassium, folate and magnesium.

Here’s how to roast chestnuts with an oven instead of an open fire.

Besides enjoying right out of the oven, chestnuts are delicious in soups, stuffings, rice dishes, sauces and salads. Here are a few recipes to get you inspired: 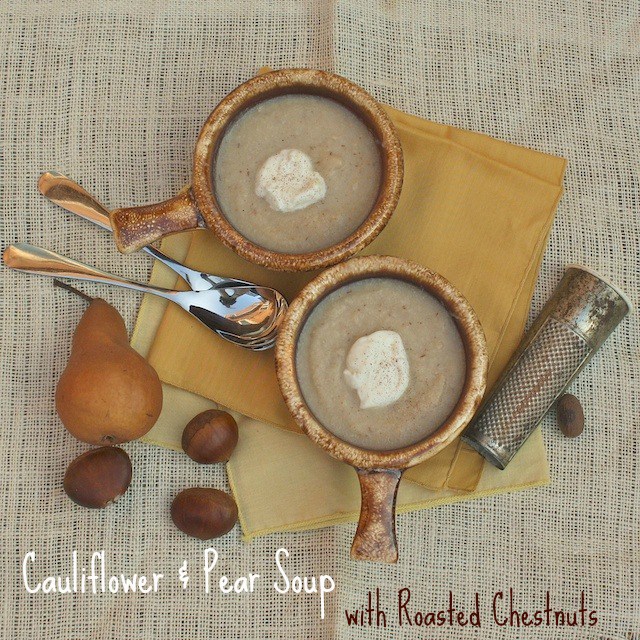 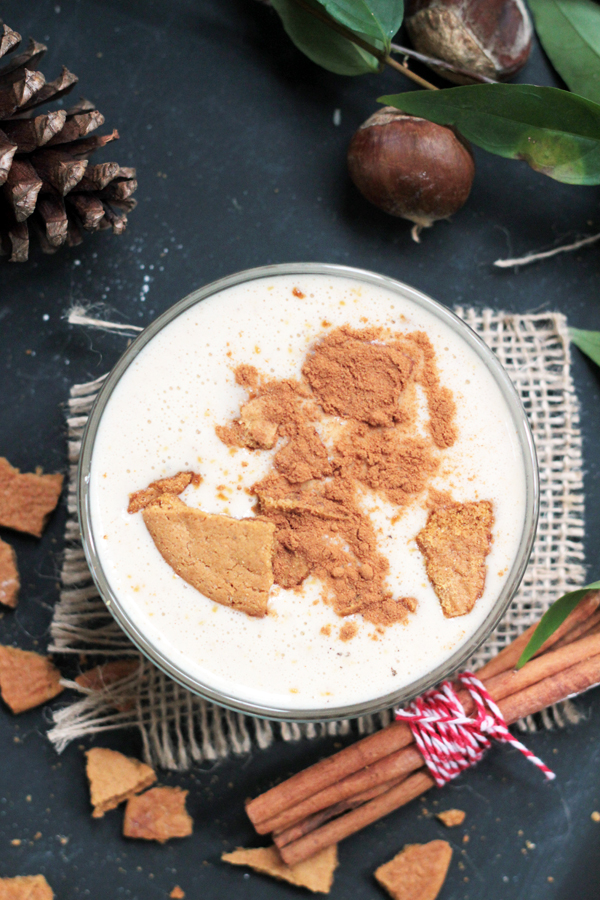 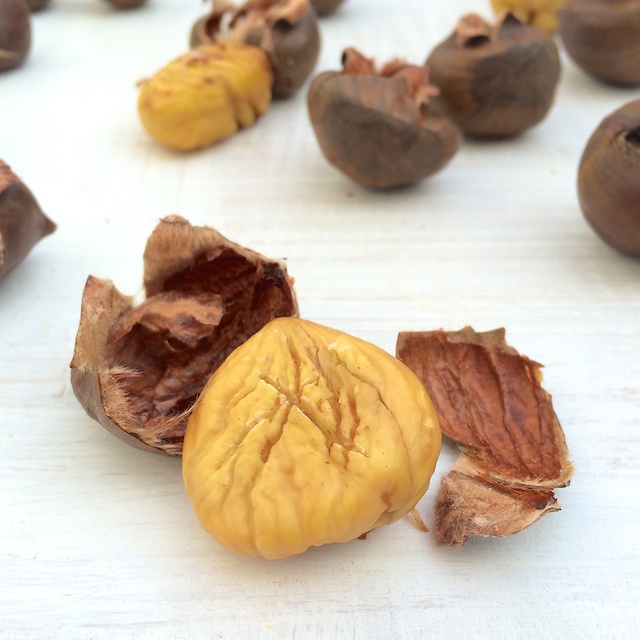 Jan 10, 2019- I've been in love with chestnuts most of my life. My great Aunty used to roast them in the oven for me and my sister when I was young and serve them with cinnamon roasted pumpkin or free-range roasted chicken where she made a stuffing made from chestnuts, caramelised onions and pear. I also love to cook t

I totally ADORE chestnuts!! It invokes recollections from my youth in Korea. Come Christmas time, it used to be (not certain on the off chance that regardless it is) a standout amongst the most prevalent road sustenances. The sellers will have an enormous roaster, and kid how I miss that great, soothing smell. Then again, I truly haven't eaten chestnuts over the most recent quite a long while. Much obliged to you for the delicate push to go out and get me a few!

I love this memory! In New York around the holidays they have roasted chestnuts on the streets - the best aroma :)

Hah, I have never even thought of this before. Thanks a lot <3 I will definitely apply your way to do it :P

Just tried this. Excellent results…chestnuts ready to put in stuffing.

Yay - thanks for sharing!

Just watched your periscope on roasteing chestnuts, it was great! I had Roasted chestnuts years ago from a street vendor in NYC. Enjoyed them! I will be heading to Trader Joes to have pick so up later today! Thanks!

Thanks for watching, Sally, and I hope they have them down there in Texas for you - you are in for a treat!