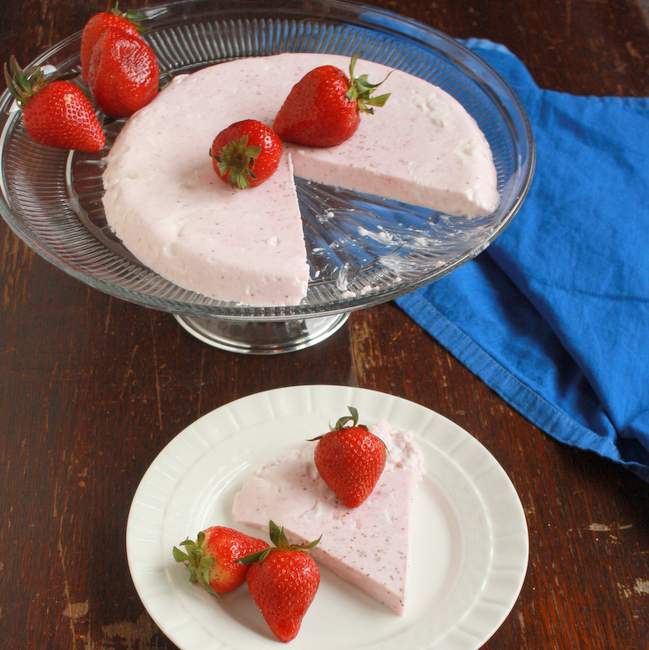 Despite references to the contrary, it’s fiction that Thomas Jefferson invented ice cream. However, it is fact that he was one of the first to write down the recipe for another cool, creamy treat: Panna cotta – sweetened by the juiciest strawberries.

Today is Thomas Jefferson’s birthday. And we thought it would be fun to celebrate with one of the many recipes actually written down over 200 years ago by our first foodie president.

While Jefferson never actually cooked himself, his devotion to delicious food was cultivated during his time in France. He served as Minister to the Court of Louis XVI in Paris from 1784 to 1788 and upon returning home, his ‘carry-on luggage’ consisted of: 86 crates of kitchen supplies, ingredients and grape vines to plant a vineyard!

During his time at Monticello and the White House, he interviewed his cooks and wrote down many of their recipes – adding to those he’d gathered from French cooks. These recipes were given to his granddaughters who passed them down to future generations.

Recently, I received the booklet Recipes From the Personal Cookbook of Thomas Jefferson from my Aunt Bonnie. It’s a cookbook of Jefferson’s recipes edited in 1949 into ‘modern’ terms by Fiske Kimball. It’s a fascinating read and includes the following – each recipe written in one long paragraph:

Take any preferred stewed fruit, such as apricots, strawberries or peaches, and pass them through a sieve. There should be one cupful. Soak 1 tablespoonful of gelatin in ½ cup of water for five minutes and dissolve in ½ cup boiling water. Add to the fruit. Whip 1 pint of cream and add gradually to fruit pulp. Add pinch of salt. Turn into a mould and let set on ice until firm. 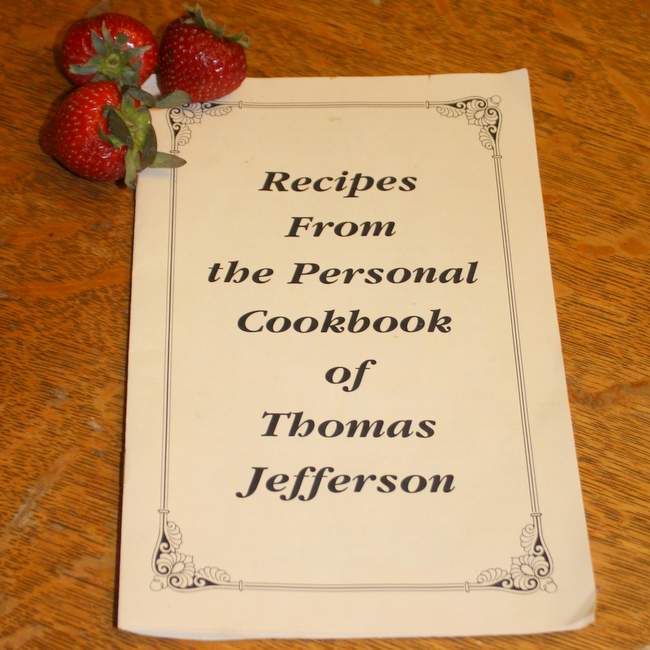 I adapted the Bohemian Cream recipe into more ‘modern’ terms – including the name, but I believe the dreamy, creamy – and super easy spring treat would still be approved by President Jefferson – and many of his granddaughters – who apparently were founding foodies as well.

Have you ever made panna cotta? What about homemade ice cream?