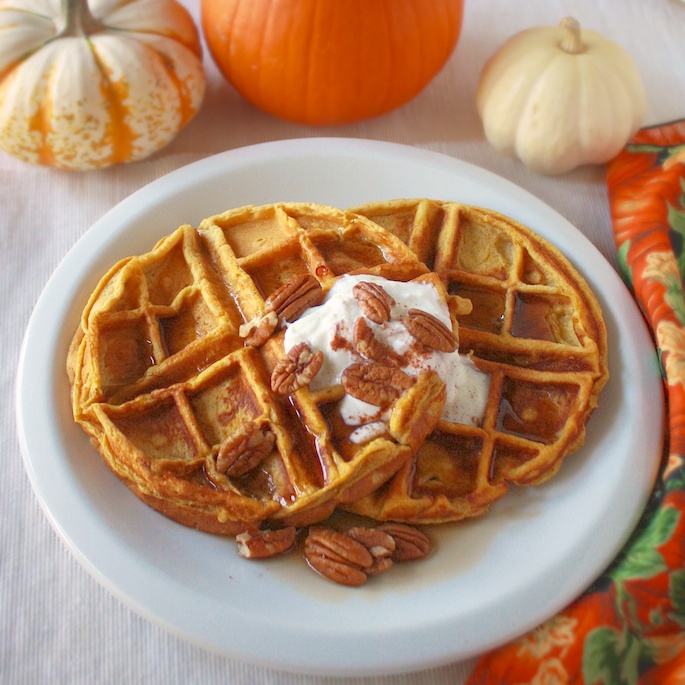 Originally published in 2013, Maple Pumpkin Pecan Waffles have become our most popular breakfast recipe. The post has been updated with new Halloween costumes(!) – and I tested the recipe to make sure it still works perfectly.

Stuffed into my 17-year-old Better Homes & Gardens cookbook is a piece of notebook paper – all battered and stained – with the recipe at the bottom of this post written on it.

The notebook paper also has several notes on it. They read:

This list is here because it’s become a tradition to serve these Maple Pumpkin Pecan Waffles before trick-or-treating every Halloween.

Usually, I make the waffles ahead, freeze and then pop them in the toaster on busy mornings or on Halloween night. Maple Pecan + Pumpkin Spice = Your 2 favorite fall flavors in a toasty waffle: MAPLE PUMPKIN PECAN WAFFLES via @TspCurry Click To Tweet

Making them ahead works especially well if my son decides at the last minute he wants to be a Dinosaur instead of a Lion.

And since the kids will get plenty of sweet stuff on Halloween night, I don’t put sweet toppings on the table on October 31st. Instead, to help keep the kids from hitting the candy-filled streets with empty stomachs, I let them choose to top their waffles with protein-packed yogurt, peanut butter or a fried egg. These toppings help (maybe a little!) to keep them from consuming huge amounts of candy. 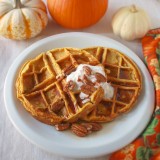 Maple Pumpkin Pecan Waffles are as good – or better than trendy pumpkin spice anything! But if you like both, you’re in luck because these easy, toasty, fluffy waffles have plenty of pumpkin spice too!

What are your kids being for Halloween this year? Do you have any traditional Halloween meals/snacks? 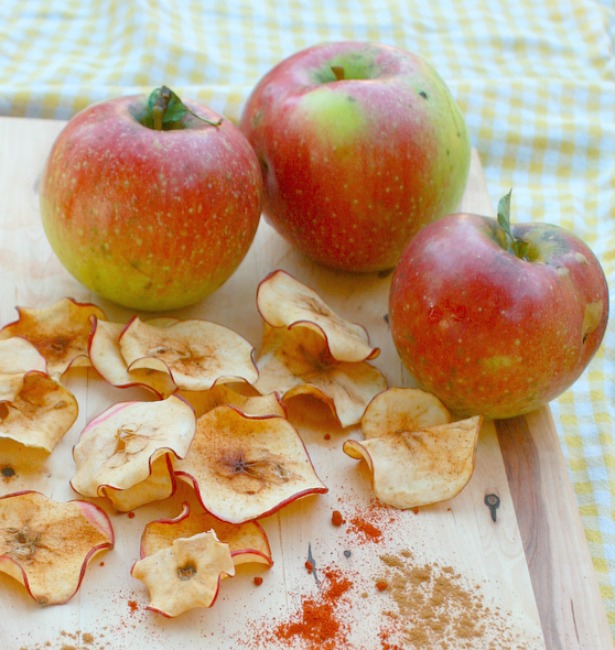 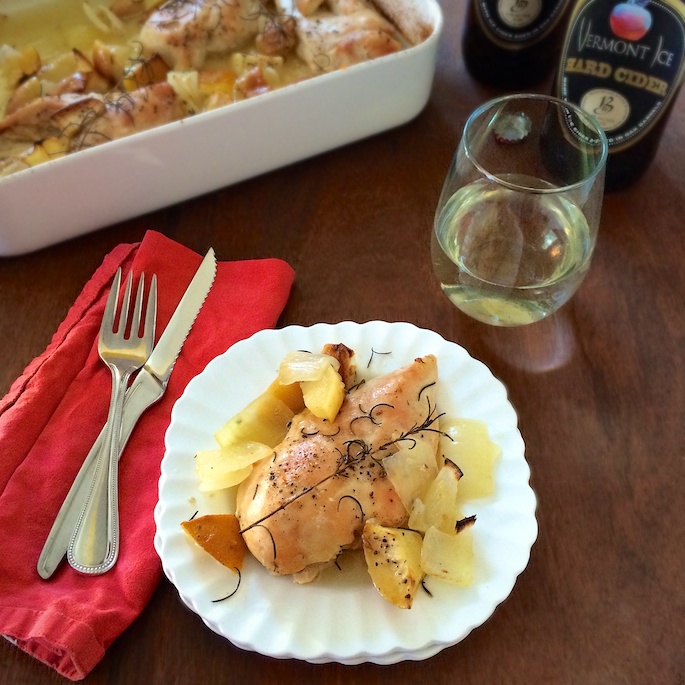 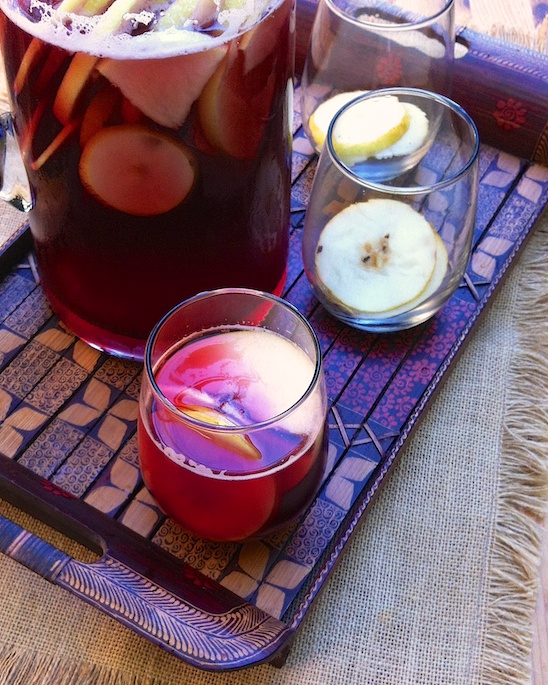 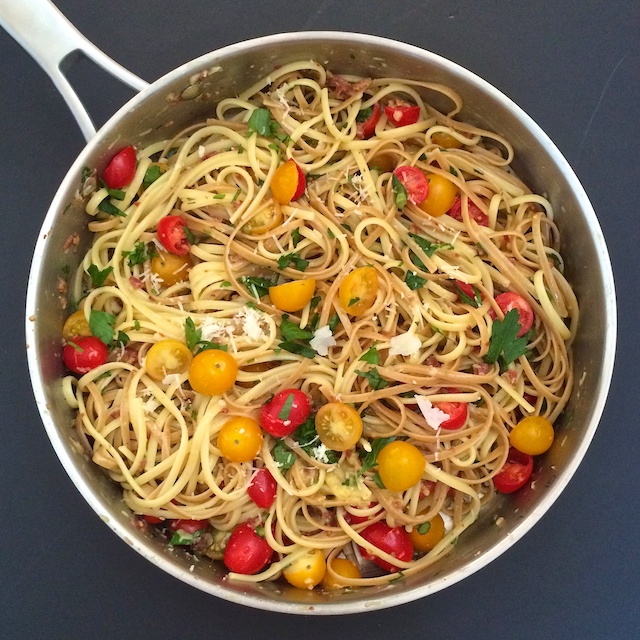 How to Use Green Tomatoes as Tomatillos | Slow Cooker Chicken Tinga 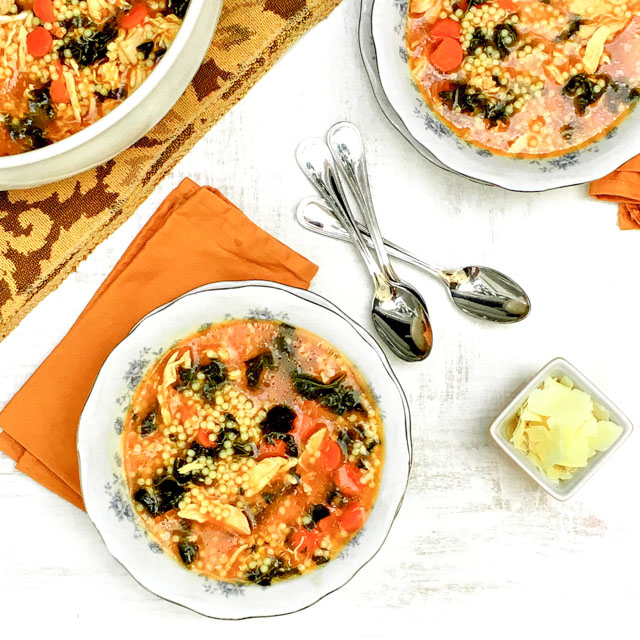 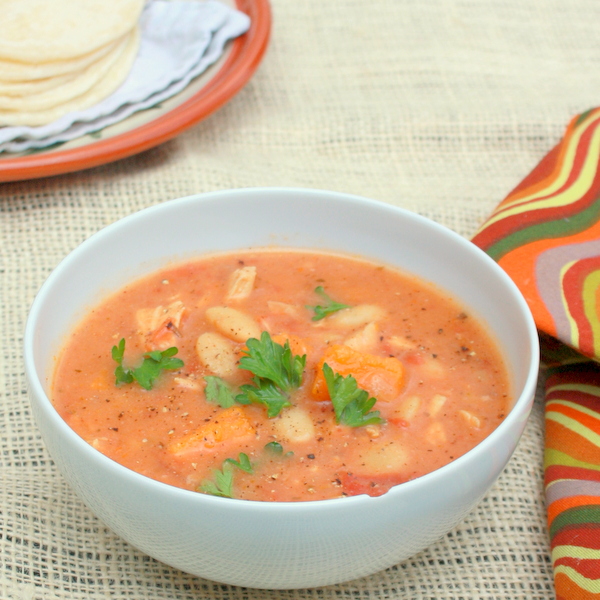 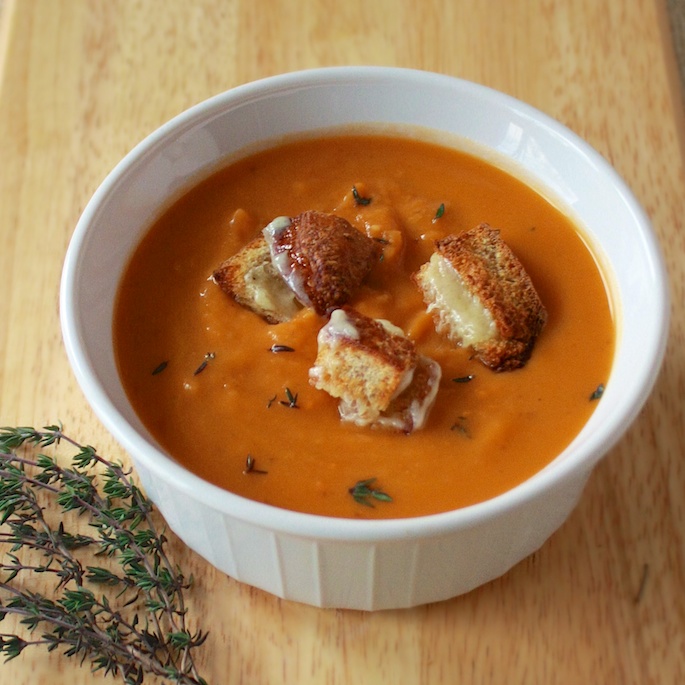