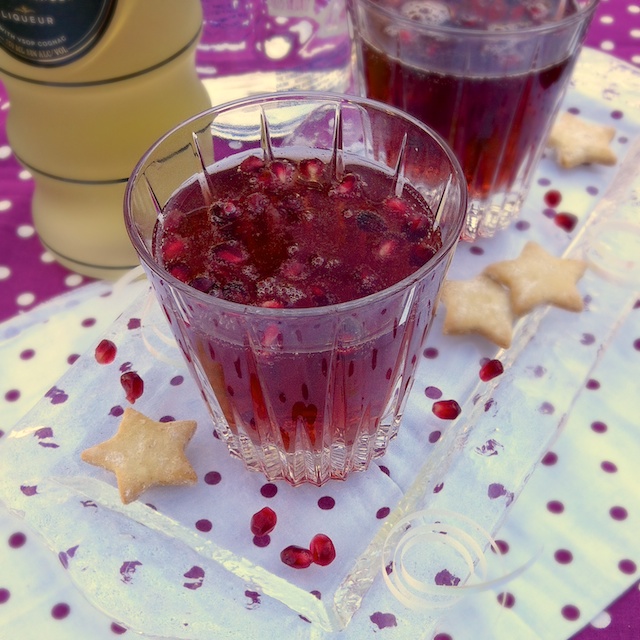 As we count the days until 2013, here’s a drink that’s worthy of New Year’s Eve celebrations (or even this weekend if you want to take it for a test drive.)

This year, I treated myself to a bottle of Domaine De Canton – the ginger liqueur from France and served these Pomegranate Gingertinis at our Christmas dinner. The concoction was inspired by a recipe photo in the December issue of Philadelphia magazine for the Honeybell, a gingery cocktail delight created by local restaurateur Mitch Prensky.

I really have developed a new love for all things ginger this year (case in point: Ginger Pear Applesauce, Ginger Carrot & Sweet Potato Bisque, Ginger Lemongrass Fizz.) My new favorite “adult soda” is Reed’s Extra Ginger Beer (I get it at Trader Joe’s) which I used to top off these drinks. 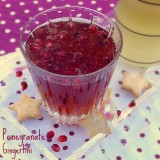 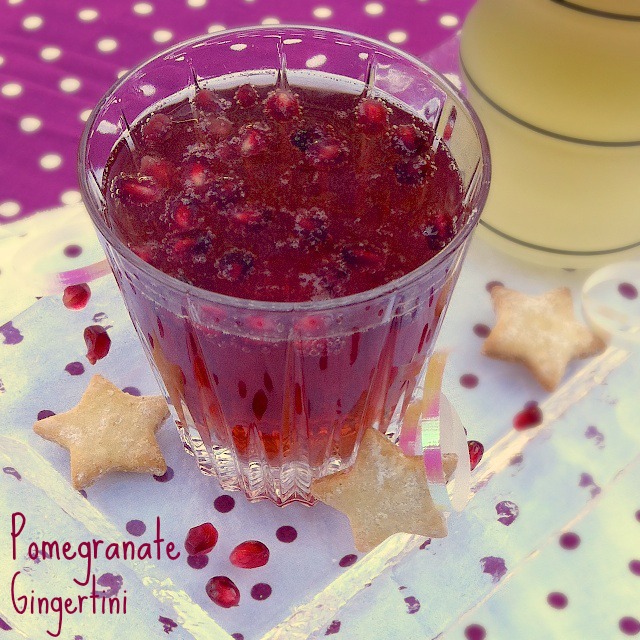 Truth be told, the Canton ginger liqueur is also fantastic when simply mixed with bubbly Prosecco – which may in fact be our New Year’s Eve drink this year – for our wild & crazy evening of having the neighbors over, ordering Chinese food and watching Anderson & Kathy on CNN.

Do you have a favorite drink (besides Champagne) for New Year’s Eve? Any fun plans for December 31st?

Wishing all our readers and fellow bloggers a very happy and healthy 2013!