A hot toddy can heal. You’ll want to cuddle up with one of these mugs – which are variations on the historic recipe.

There’s a hot toddy for whatever ails you:

I’ve been (happily) experimenting with hot toddies this season. History suggests hot toddies were indeed served to help heal what ailed my grandparents. I’ve found there may in fact be some science behind this mad cocktailing. Here’s what I’ve been stirring and sipping: 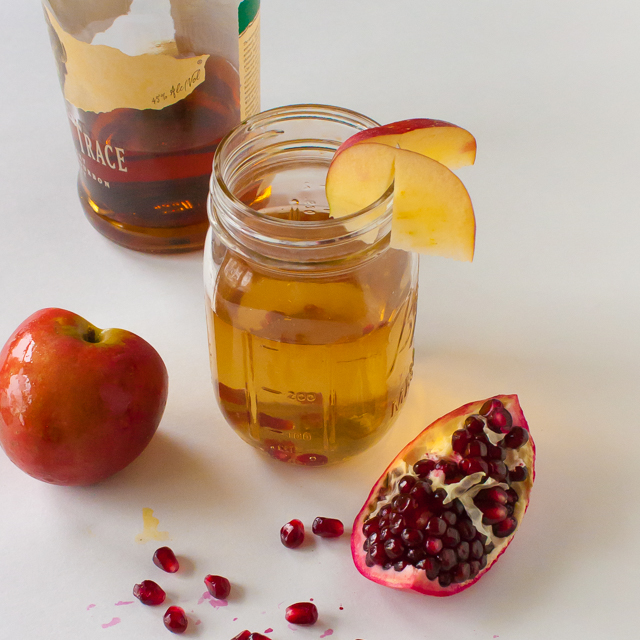 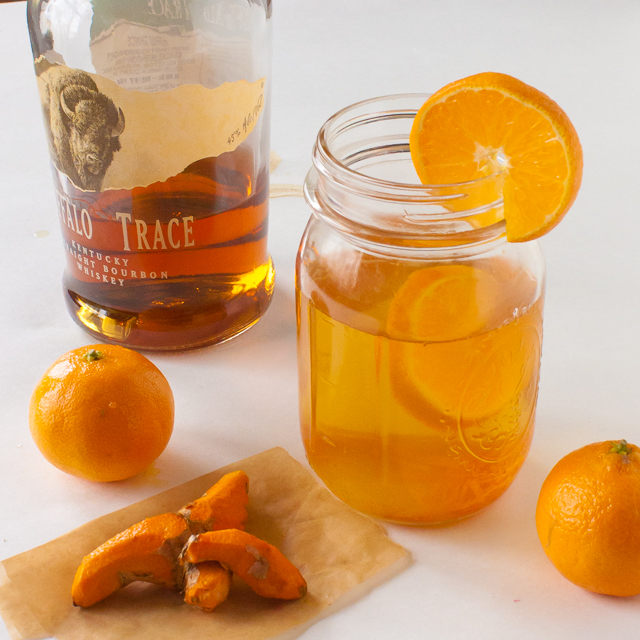 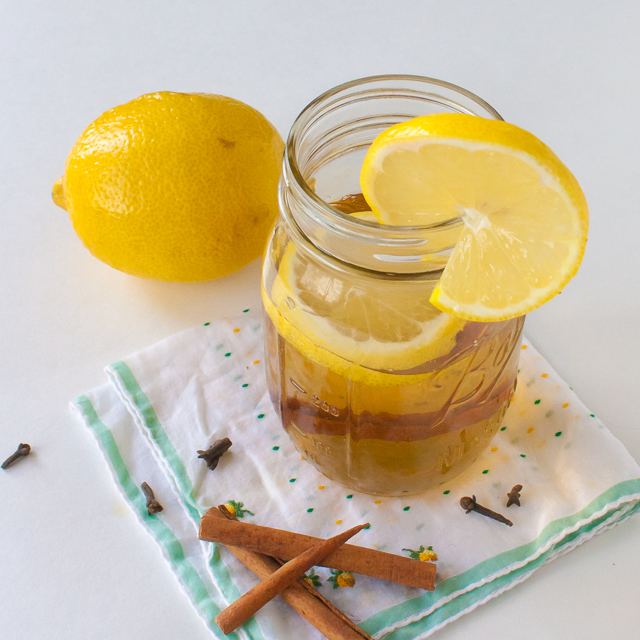 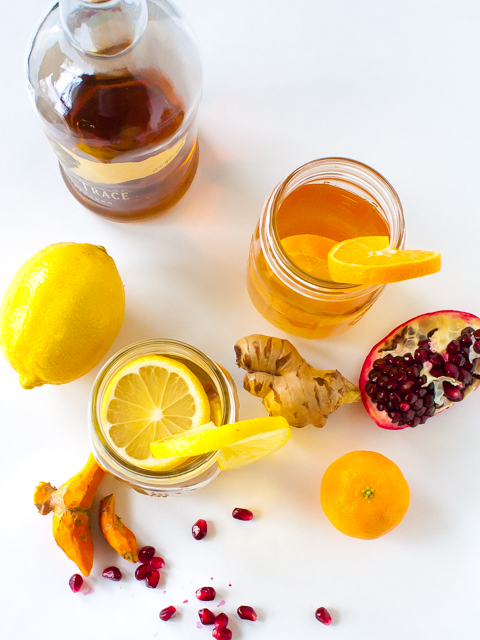 Now a word about the booze. Whiskey or bourbon are the norm. But I tend to like gin for its herbal aromas – especially for curative toddies. However, these hot toddies are not just for sick days. So feel free to experiment with your favorite spirits. But… you may want to skip the alcohol in your toddy of Cinnamon Lemon Chamomile if drinking before bed; while alcohol can help with immediate sleep, it can also for restless sleep during the night.  Cuddle up with a hot toddy: How to Make a Healthy Hot Toddy + 3 Hot Toddy Recipes via @TspCurry Click To Tweet

A hot toddy will heal whatever ails you. You’ll want to cuddle up with one of these mugs – which are variations on the historic recipe. 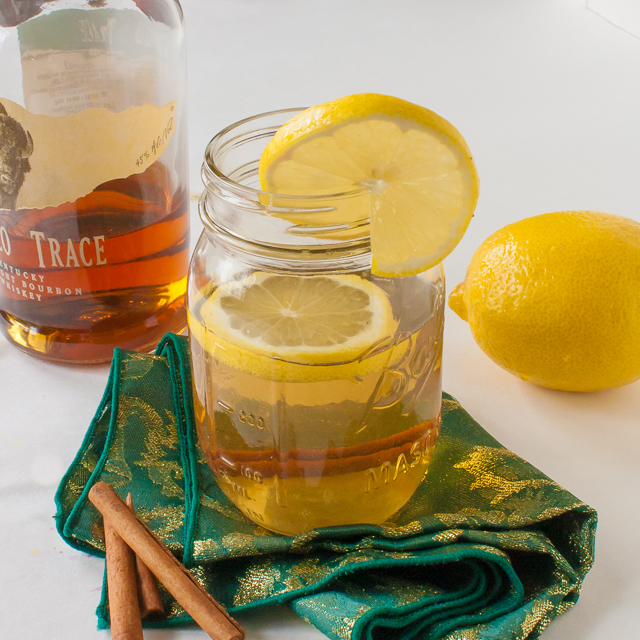 What’s your favorite restorative drink? Have you ever made a hot toddy?

Yum! Love these lightened up versions! I usually think of hot toddies that are heavy and weigh you down, but these lighter ones I can totally get on board with! I'll have to give them a try!

Thanks so much Lauren! You can really make hot toddies as 'heavy' or light as you'd like Lauren....adding more or less alcohol. Often I'll add less alcohol - like half the amount- but the resulting drink still has the same 'warming' effect. Enjoy experimenting...there are no wrong combos!

Laughing at Liz's comment! :) There's something so comforting about a hot toddy and yes, the name is pretty awesome too!

Yup. Comfort is a key word here. Thanks so much Sonali!

I love this! I have to be honest, I had no idea how to make these but always used to use the name! When I was in HS I dated a guy named Todd so my family nicknamed him Hot Toddy! I will definitely be whipping these up with Mr.CEO now lol!

Oh, hilarious!! Thanks so much for sharing this great story. Hope your CEO approves!