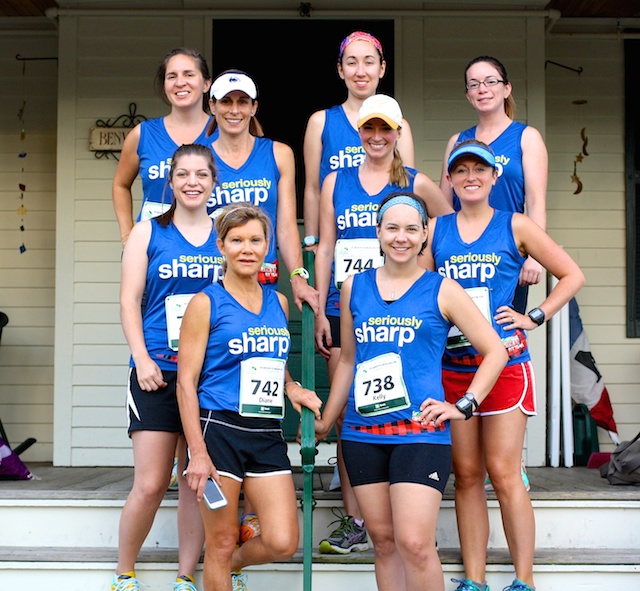 Disclosure: As part of the Cabot Fit Team, Cabot Creamery covered my travel expenses for the 2015 Beach to Beacon 10K. I was not compensated to write this post.

(Here’s Part 1 of my #CabotFit Maine Trip – along with recipe for Apple Cheddar Oatmeal Squares.)

Last year, I kidded that it was the year of “Will Run For Food” for me. Later that year, I had two different running injuries and thought “Well, my long race days are over.”

While I’ve said good-bye to half marathons (and honestly, I’m perfect happy about this) and I’ve probably run my last 10 miler (Broad Street Run, I love you but you are too crowded plus you are now a few miles over my comfort zone), 10Ks are my preferred distance these days.

That said, with the hot and humid weather of late and other travels cutting into my run days (I won’t even call it training), I was aiming to truly run for fun vs. speed for the Beach to Beacon 10K as part of the 2015 Cabot Fit Team.

Quite frankly, I was honored to be participating on any level as this is an exclusive race founded by Joan Benoit Samuelson, 1984 Olympic Marathon Gold Medalist. It draws elite runners from all over the world – and sells out in UNDER 5 MINUTES, year after year.

Not to mention, its location – the gorgeous Maine coastline. 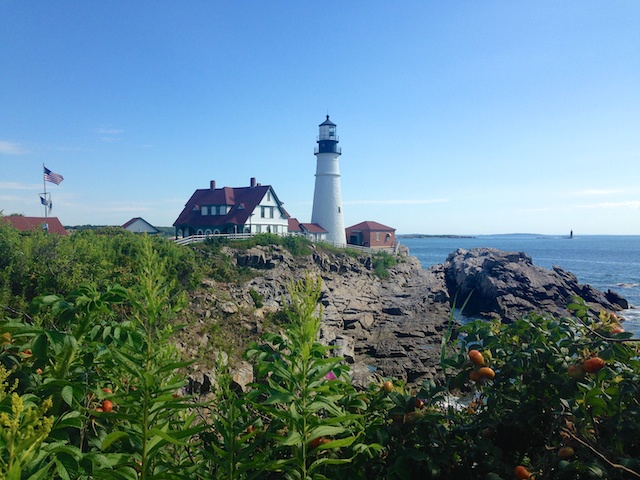 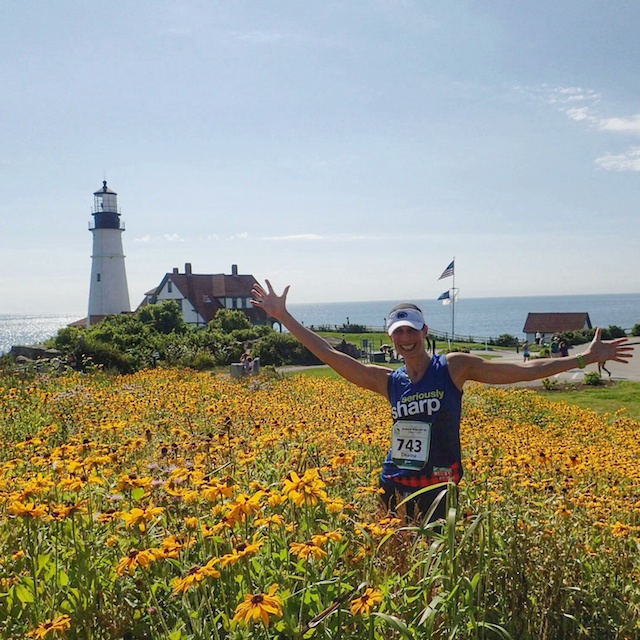 (I truly think my new Newton kicks had something to do with it – I’m a total convert now. Disclosure: the Cabot Fit team members receive a complementary pair of Newtons a month before the race to test out.)

The race started at 8 a.m., the sun was out and it felt HOT – despite being 10 degrees cooler and less humid than what I was used to in Philly.

I don’t run with a phone so I don’t have photos along the race route but Anne and Kelly do – worth checking out.

For only 6,500 runners and a shorter race, the crowds were wonderful – lots of people and kids out – along with a few hoses and sprinklers which were glorious. There were also water stations at every mile – another perk as I dumped a few cups on my head at each mile. 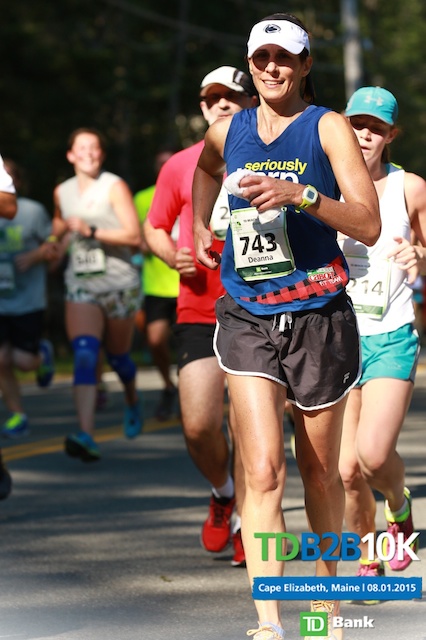 This is a bit of a hilly race, which was a mental block for me because a) I don’t do hills and b) the biggest ones came at mile 5 – ugh. But once I reached them, the hills were fairly short and each one followed by a nice downhill stretch. 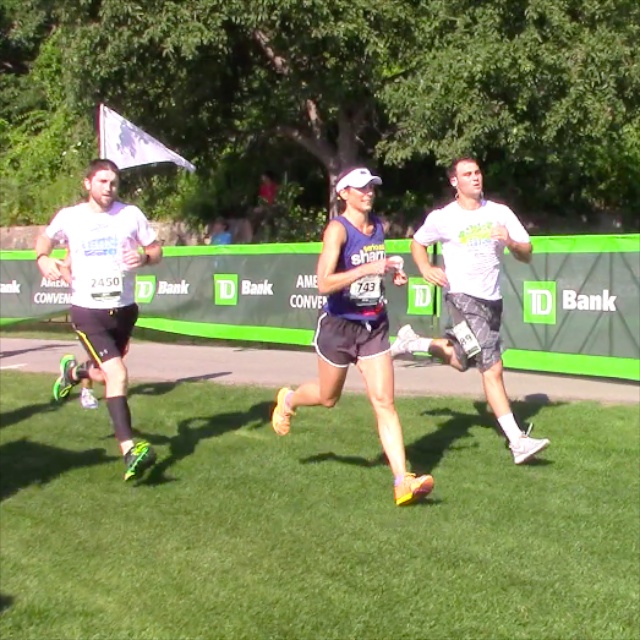 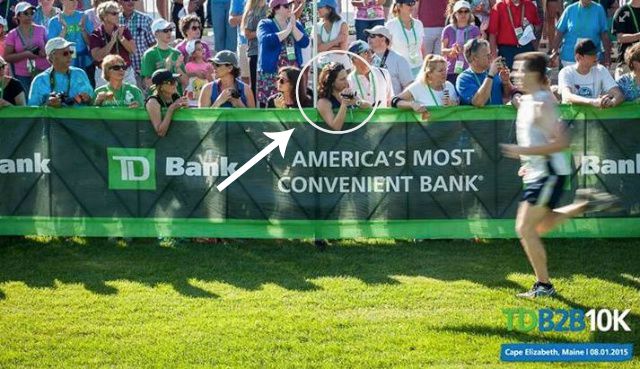 This shaped up to be one of the most memorial races of my life for the atmosphere, the location, being able to represent dairy farmers AND for how amazing each of my team members did.

We had PRs, first time runners, a runner with an injury and every single #CabotFit runner crossed that finish line in conditions that had some of the elites collapsing at the end. 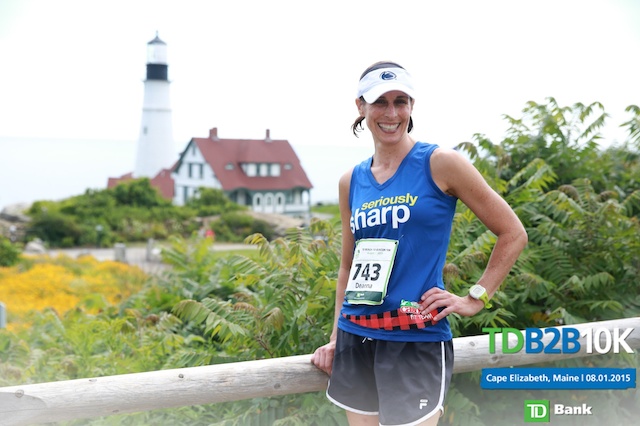 So proud of these ladies. 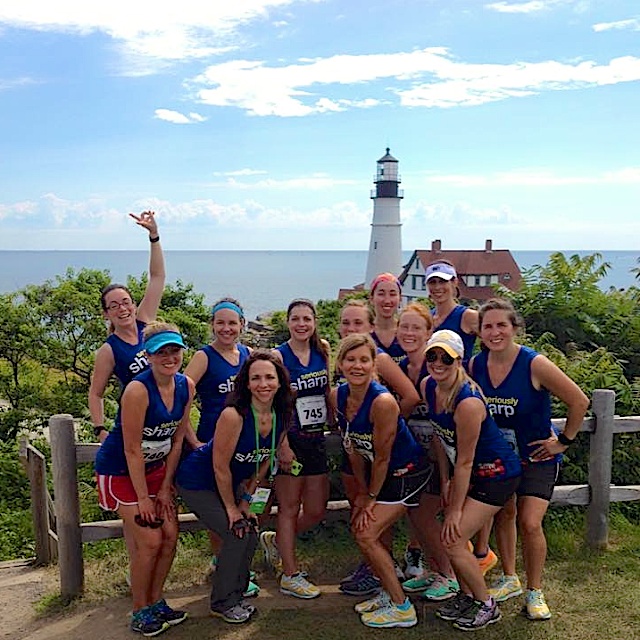 And another reason, every race after this one will pale in comparison: getting to cool down by jumping into the Atlantic Ocean by way of Higgins Beach post-race. 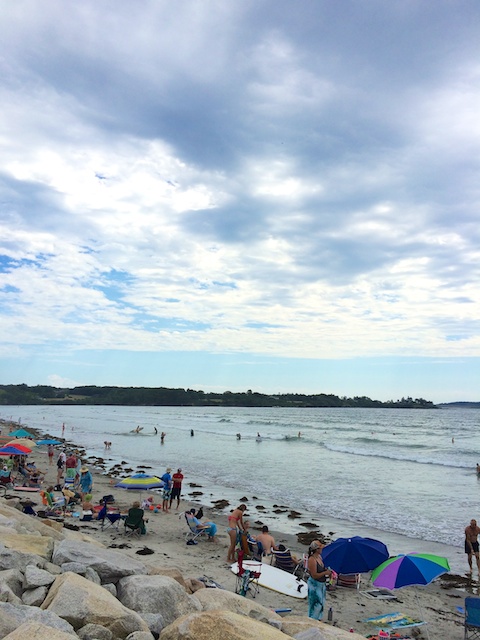 Of course, this was the only cloud cover of the day – the water was darn cold but actually felt fantastic once your body  got used to it. 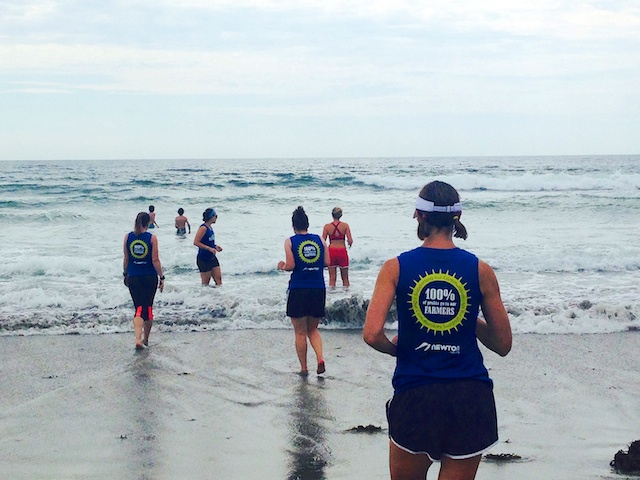 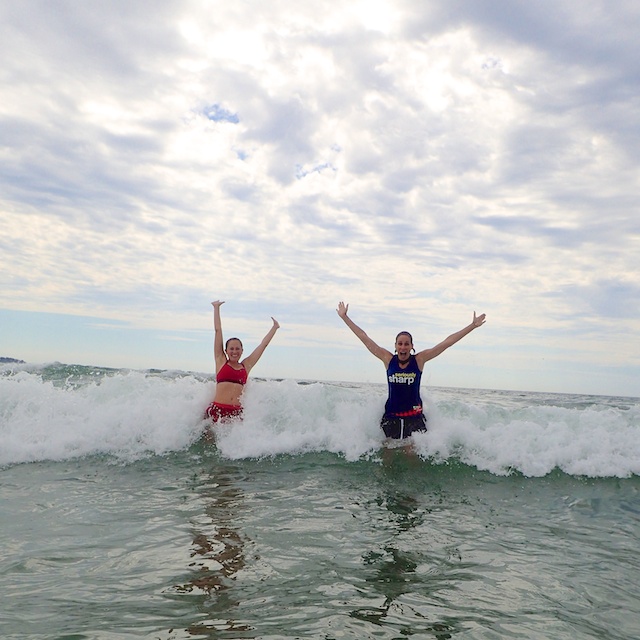 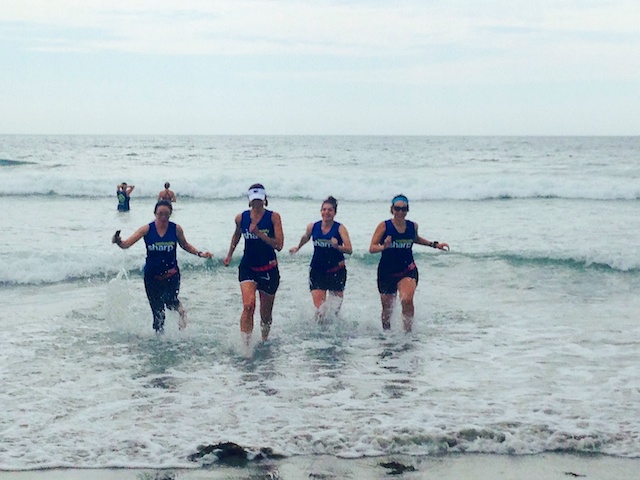 After our ocean dunk, lobster roll #2 from Higgins Beach Market was calling my name! 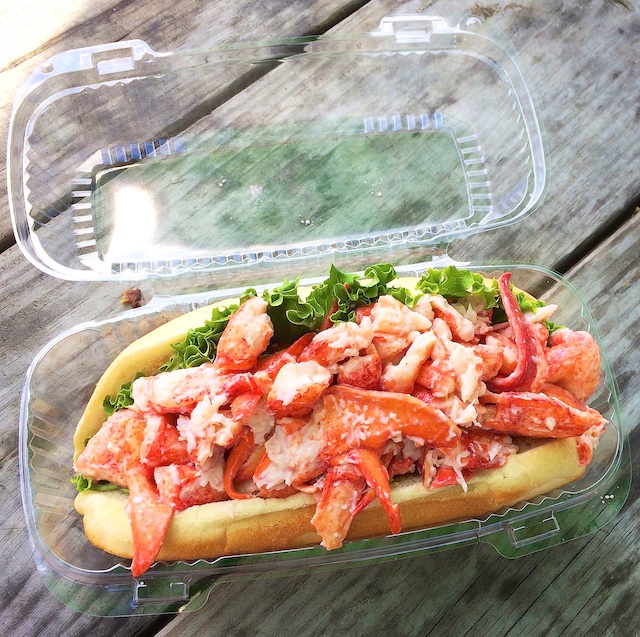 Another shout out to the Cabot crew: onsite Sara & Regan- (you may also know them as @CabotRD on Twitter) – gave us the VIP treatment and made sure the entire trip and race went off without a hitch. And offsite, Caisil did much of the leg work prior to the trip. Thank you ladies! 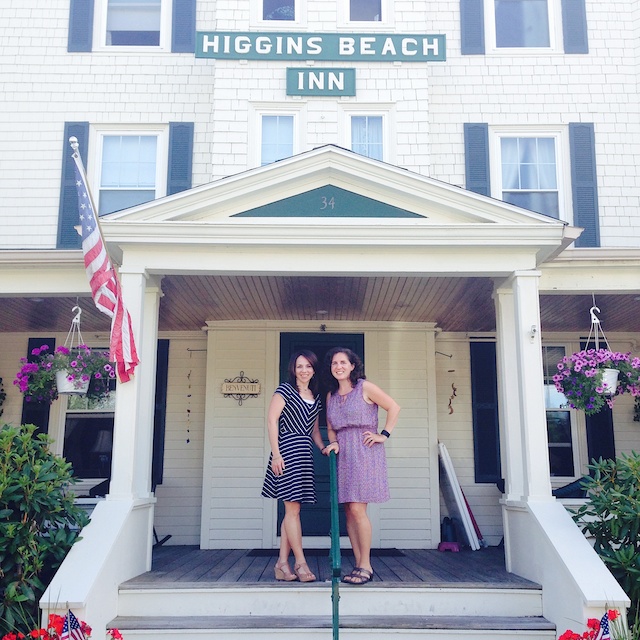 Yes I always exercise on vacations!

I try to exercise during vacation.

I love to run on vacations to see the area!

We love to hike, so our vacations generally do involve exercise.

i'm a walker so i always walk regardless of whether i'm on vacation or not.