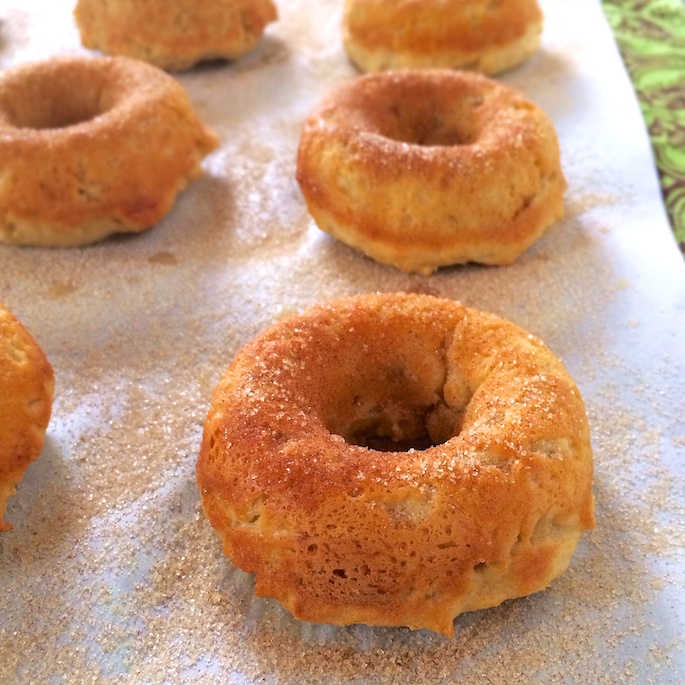 So, last year I finally splurged and bought a Wilton donut pan  (affiliate link.) It was a whopping $5 after using my A.C. Moore coupon. I had been pinning baked donut recipes for a while but for some reason couldn’t justify buying another kitchen item I thought I’d only use occasionally.

Turns out to be a purchase that I’ve happily used more than occasionally. The first recipe I made were these exquisite Gluten-Free Totally Coconut Donuts from Gretchen @ Kumquat. Next, I moved onto butternut squash baked donuts. My latest batch included a version of these Dark Chocolate Donuts from Cindy @ Pick Fresh Foods.

Now as a dietitian, I’m not saying baked donuts are an everyday health food but between being baked vs. fried and the variety of nutrient-rich ingredients that I’ve seen being used (fruit, veggies, whole grain flours, etc.), baked donuts can easily be an enjoyable, occasional option in a healthy diet. 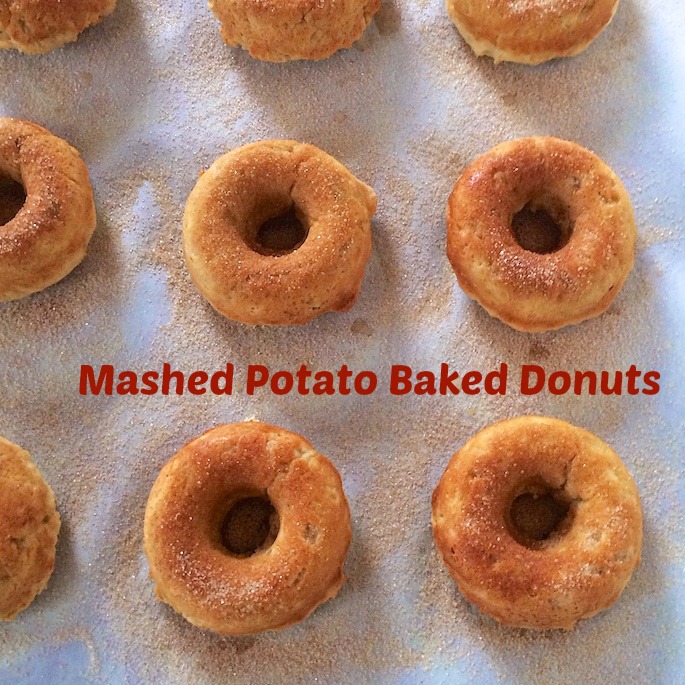 Speaking of nutritious ingredients, here I give you the humble potato. With St. Patty’s Day around the corner, potatoes are hot right now.

But they can get a bad rap since often they are drowned in mayo or double fried in fat and because they are a white food. This is unfortunate as potatoes are a pretty nutritious and versatile veggie – they are loaded with nutrients like potassium (more than a small banana), Vitamin C and fiber (keep that skin on!)

*For my mashed potato, I wrapped a russet potato in foil and baked in the oven for about 65 minutes at 400 degrees. I let it cool a bit and then mashed it for this recipe. 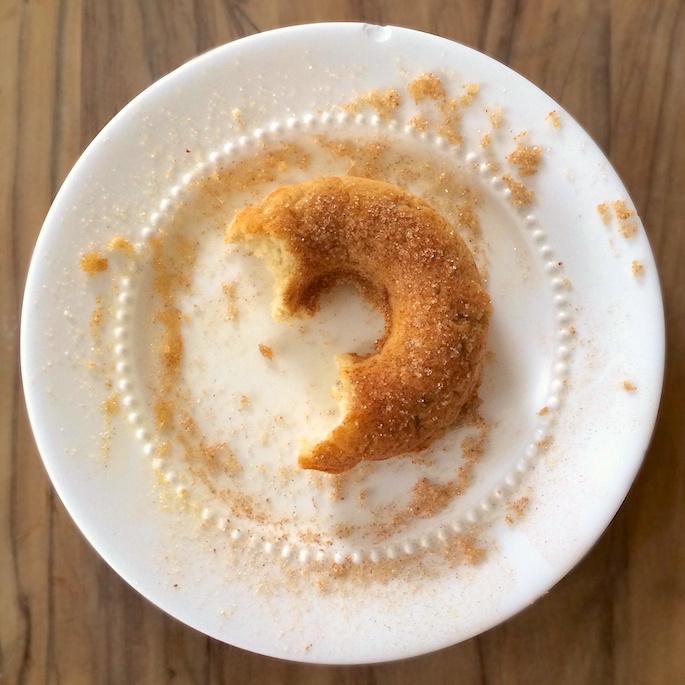 […] the only food blogger without a donut pan. So I’ve been unable to try out Deanna’s Mashed Potato Baked Donuts or Carrot Coconut Baked Donuts. Until now. When I discovered from Karlynn you can make a baked […]

I was thinking about potatoes for St. Patty's Day and then I thought of potato bread so figured, why not donuts :)

I've put potato in a chocolate cake before (so good!) so I can see it being awesome in donuts also! Off to check out the recipe!

What an interesting combo. Something I would want to try though.